Playgirl model Scott Layne strip dance videos from a movie of 1993 “The Men You Love to Dance With”:

Scott Layne is one of America’s most successful male exotic entertainers: already over twenty years he has been taking hil clothes off for women all over the world! In 1980th he became a male stripping star at Chippendale’s Male Strip Club in New York City. And then he owned and managed his own male strip club – The Hollywood Men for over ten years. And in 1998 he became Playgirl’s Man of the Year! 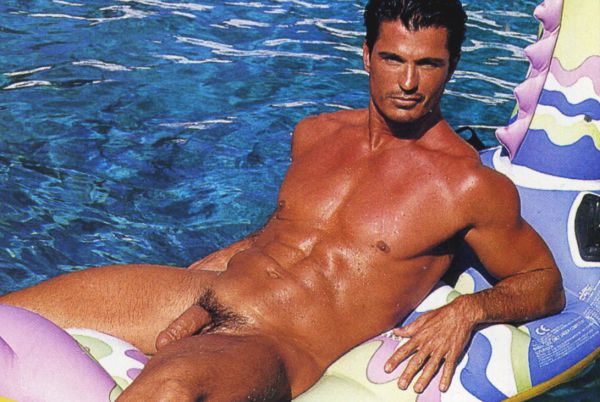