Men of the Strip is a new male revue show that was created in Las Vegas in 2013 by Jeff Timmons from 98 Degrees and Glenn Douglas Packard, Emmy Nominated Choreographer .

They traveled to different cities in the U.S. and chose the best male performers. This male striptease show was also featued as a reality TV documentary series.

Here is a Men of the Strip video from their youtube channel:

And photos of some performers, who mostly from U.S. but they also one Dominican male stripper! 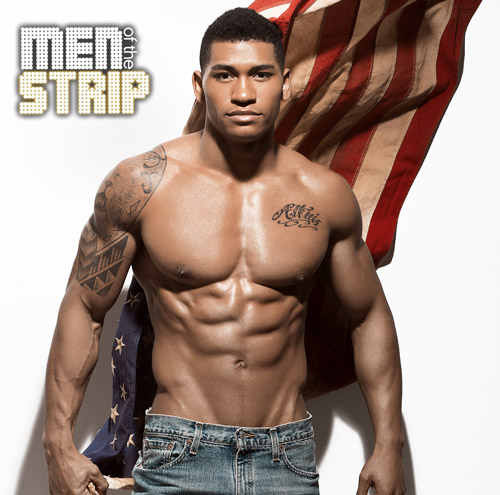 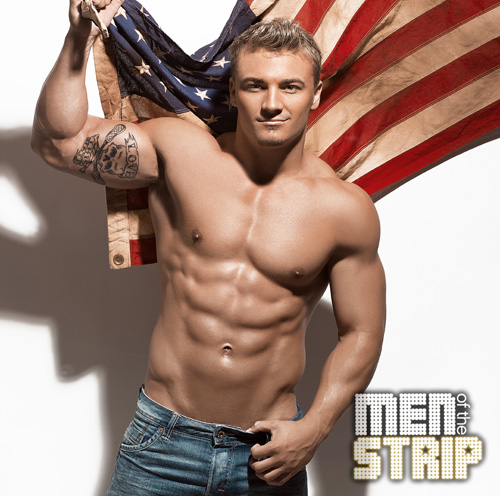 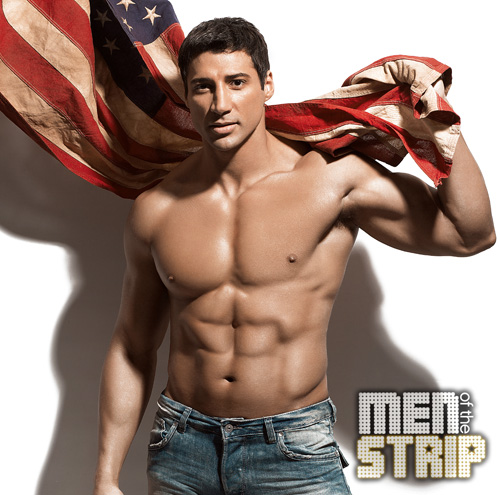 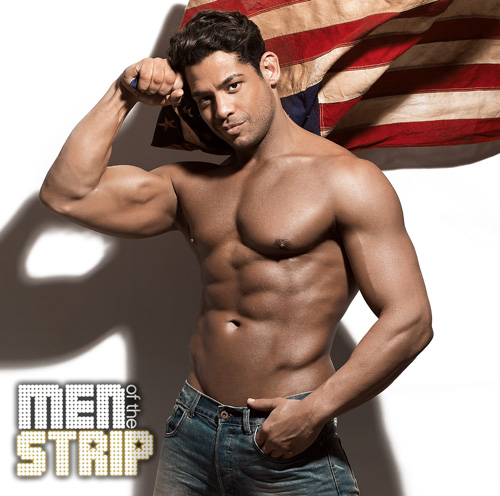 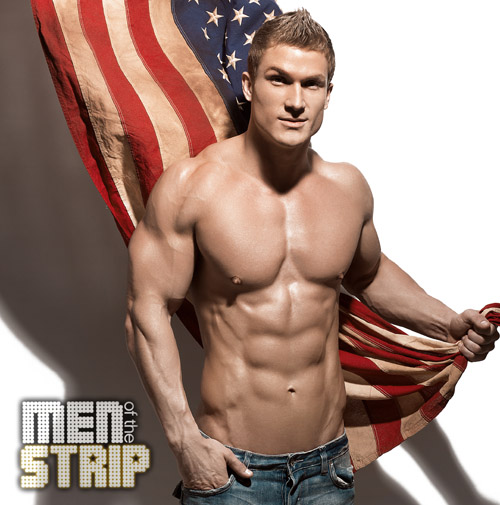 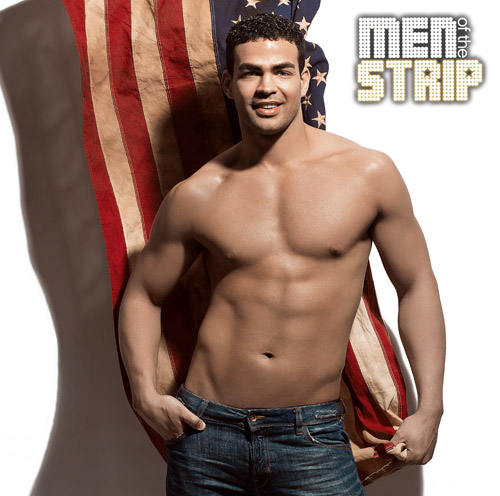